We work closely together and implement tailored labor services together with ELY Centers, labor administration, cities and projects. We are also involved in several employment development projects / pilots in several areas. There are about 800 personal customers within our employment services continuously.

Supporting your goals and achievement!

Anakom provide tailor-made training in cooperation with TE services, cities and projects in different regions. In coaching, we offer you a tailor-made coaching and job search experience for your coach / trainee. The aim is to carry out individualization of the employment and training arrangements. At present, we are undertaking coaching, for example, in South Savo, North Savo, Central Finland, and Helsinki. Our feedback on our work and the experiences of coaching: 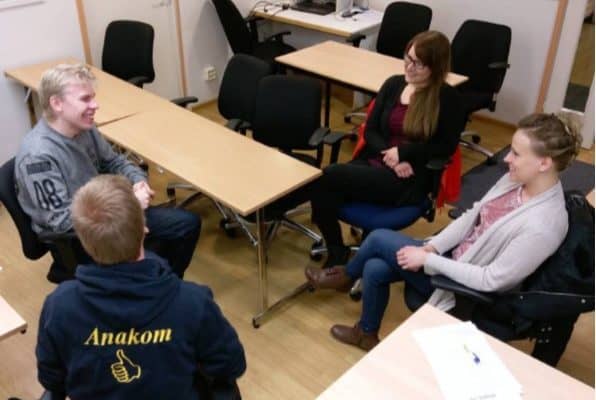 We have implemented job search trainings with many different emphasis and implementation methods over the years. Our coaching may have been, for example, (eg some of the job search, VideoCV presentations), based on a specific theme of some job search, targeted at target groups and sectoral (eg highly educated, young people), self-recognition and recognition. The aim of our job search training is to support the design of job search and the definition of goals. The focus of the coaching is to get concrete tools for getting your job search and career planning.

Here are the feedback we receive from our Job Search Tutorials 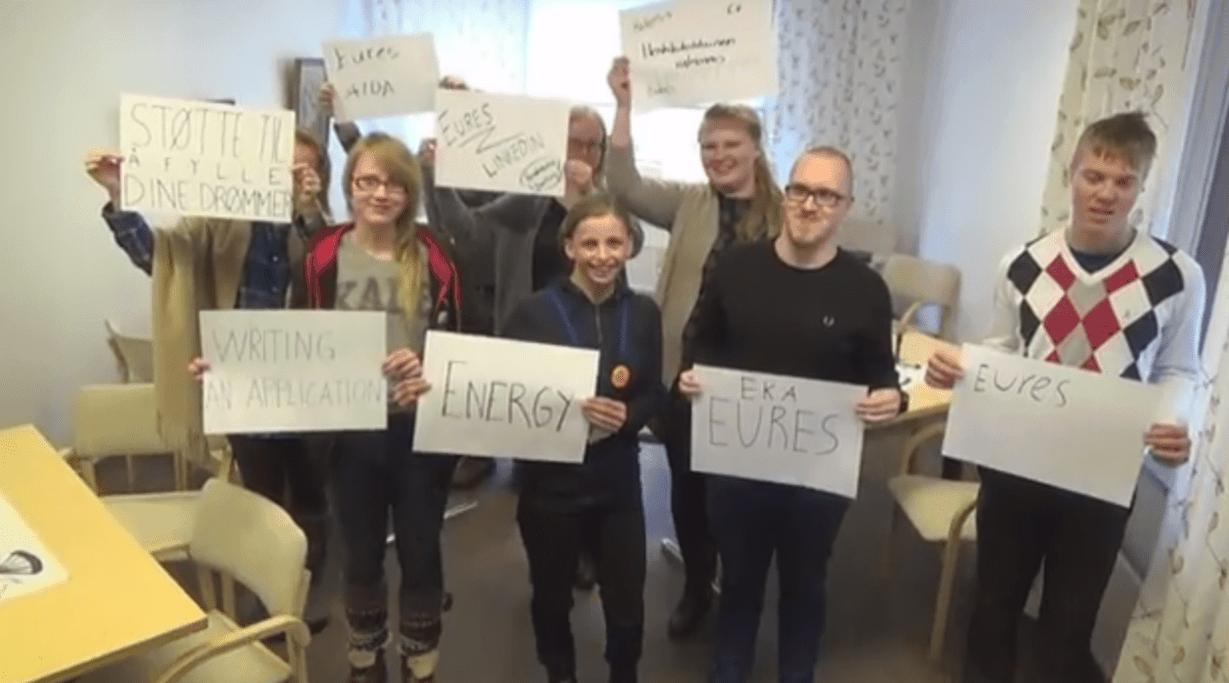 We have conducted career coaching with many different content and target groups around Finland. Our training can be both target group and sector. Coaching might have also been a clear sector and professional emphasis. 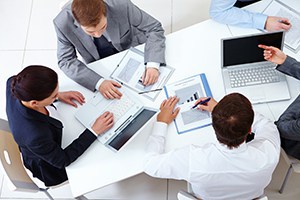 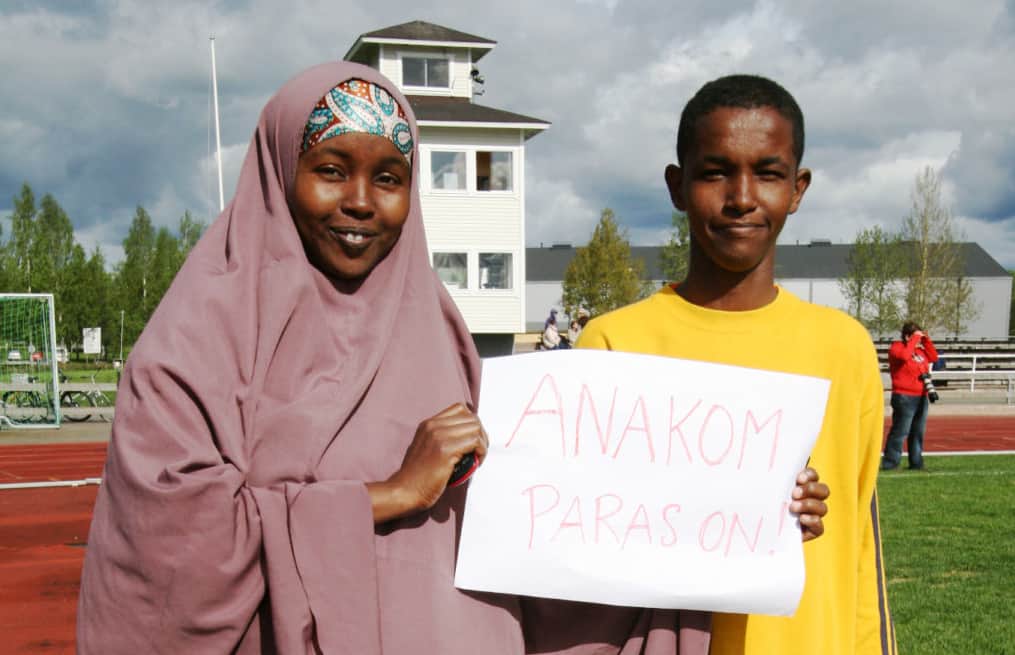 In recent years, we have been involved in increasingly tailor-made and result-driven pilots in nationwide collaboration with both the Finnish labor administration, cities and projects.

For example, the next pilots where we are currently involved

We are committed to developing long-term. Prior to the current pilot projects, we were also working on a number of projects for local government experimentation (five different regions 2013-2015) to develop new models for the employment management that were rooted in the areas.